India is the second most populated country in the world and is in South Asia. Hindi and English are the two official languages but 14 others are spoken worldwide. Many Indian people are Hindu in religion, but there are also many Sikhs, Christians, Muslims and Buddhists.

The River Ganges starts in the Himalayan mountains and is found in the centre of India. It is 2,510 km long and its course takes it through Bangladesh, to the Bay of Bengal and then into the sea. This river is considered sacred by the Hindus.

The Taj Mahal is a huge mausoleum and is a monument to Mumtaz Mahal, the wife of Shah Jahan. In 1631, Mumtaz passed away and her husband made orders for the Taj Mahal to be built in her memory. White marble and semi-precious stones cover the building. 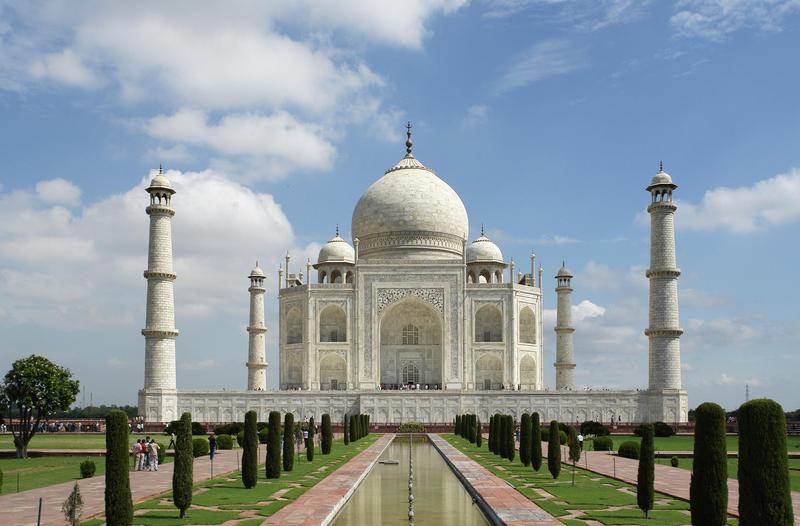 Traditional Indian music has a wide range of harmonies and rhythms and is quite complicated to play. Musicians play a hand held drum called the tabla. Other popular instruments are the tambura and the sita - they are both stringed instruments.

The largest city in India is Mumbai (sometimes known as Bombay) and is home to India's largest film industry, Bollywood. It is the fourth most populous city in the world.

This week, we are moving onto Shapes and their Properties.

To start off, we are Identifying Angles.

We have already learnt how we hear sounds. Vibrations of objects cause vibrations in the air (sound waves) that travel to our ear.

Some animals are particularly good at hearing - can you name any?

Look at the pictures of these animals' ears. 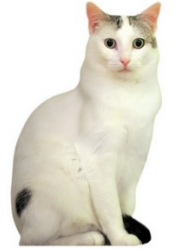 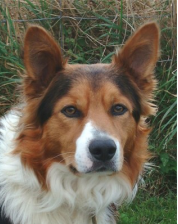 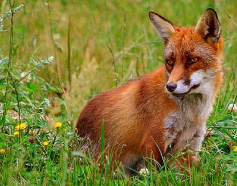 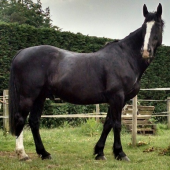 Many animals move their ears to collect sounds. Some have large ears and some have ears that are shaped to help collect the sounds.

Look at the pictures of these animals' ears. 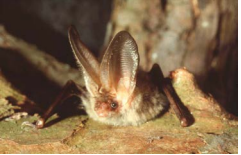 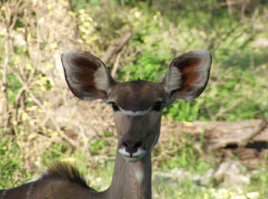 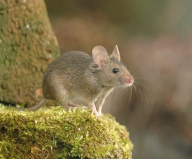 Back before hearing aids, ear trumpets were used to help those who couldn't hear very well. 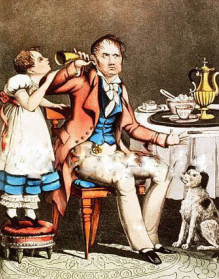 Your challenge today is to make your own ear trumpet - you can use paper or card.

Have a go at making some predictions at how it will work: