We've been travelling the world for so long that I'm starting to feel a bit homesick! So today, we're going back home to the UNITED KINGDOM!

The United Kingdom is not one country but four. It is made up of England, Scotland, Northern Ireland and Wales. England, Wales and Scotland together form the island of Great Britain. England is the biggest and most populous part of the UK.

London, Birmingham and Manchester are large cities in England.

The North Sea and the English Channel separates the United Kingdom from the European continent.

About one third of the people in England live in the London metropolitan area. The southeast is the most densely populated area. The majority of people live in one of the large cities, even though much of Britain's land is farmed.

Cricket was first played in the 16th century in southern England. By the end of the 18th century it had become Britain's national sport. 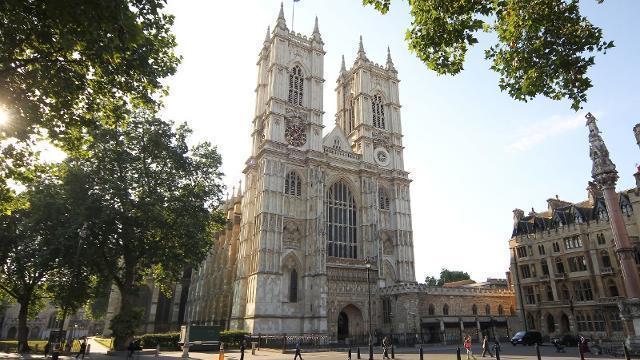 On the 29th April, 2011, Kate Middleton married Prince William in a ceremony that was watched by over 3 billion people. The streets of London were lined with a million people, half a million were stood in front of Buckingham Palace. The other two million people watched the ceremony via their computers or their televisions. Prince William and Kate said their vows at Westminster Abbey, a large, mainly Gothic church located in the City of Westminster in London.

This week, we are going to focus on the Year 3/4 Spelling List.

Today's maths learning is moving on from triangles to another type of shape - Quadrilaterals.

Remember to watch the learning clip before having a go at the questions.

Today's Spanish is about Mascotas - Pets.

Watch the video and design a poster with some of the new words you learn.

Remember to add some drawings to show what the words mean!