Today's travel is a short one, staying on the same continent, Asia - from one country with a high population to another... CHINA!

China covers more than 9.5 million square kilometres and is the most populous country in the world. Most people live in the east and southeast where the land is green and fertile. Hills, rivers, mountains and barren deserts of sand and rock cover other parts of the country.

Shanghai is the largest city in China and is one of the world's largest seaports.

The Great Wall of China is 3,460 km long and is the longest wall in the world. It was built to protect China's northern borders against tribes from central Asia. 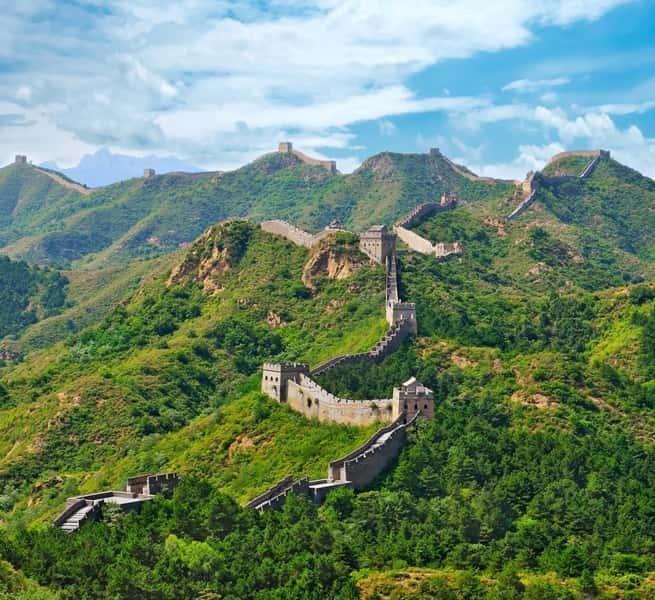 One in five people in China live in the cities, the rest live in the countryside where they grow wheat and rice and raise pigs and other livestock. Paddies are flooded fields where rice is grown.

Cantonese and other Chinese languages are spoken in the southeast coastal areas, but the official language of China is Mandarin.

One of the main ingredients of Chinese food is rice, as are noodles and vegetables.

Chinese people use chopsticks when eating food. They are two sticks which are held in one hand and pinched together to pick up food.

Bicycles are the main method of transport in China, carrying people and luggage.

This week, we are  to focus on the Year 3/4 Spelling List.

So, how did you find yesterday's angle learning?

Today, we're going to build on that new knowledge by Comparing and Ordering Angles.

Time to get active today!

Here is a range of physical activities - pick your favourite and remember to drink plenty of water.

Harry Potter and The Philosopher's Stone