Today, we are staying in Asia and visiting another country that is well-known for it's yummy food... JAPAN!

Japan is a country of islands and is located in the Pacific Ocean, off the east coast of Asia. The four largest islands in Japan are Honshu, Hokkaido, Kyushu and Shikoku, covering almost 370,000 sq km.

Most of Japan's population live in valleys and on the narrow coastal plain. More than 40 million people live in Tokyo, the largest city in Japan and also the capital. Tokyo is very overcrowded and the fumes from cars and industry are a major problem. 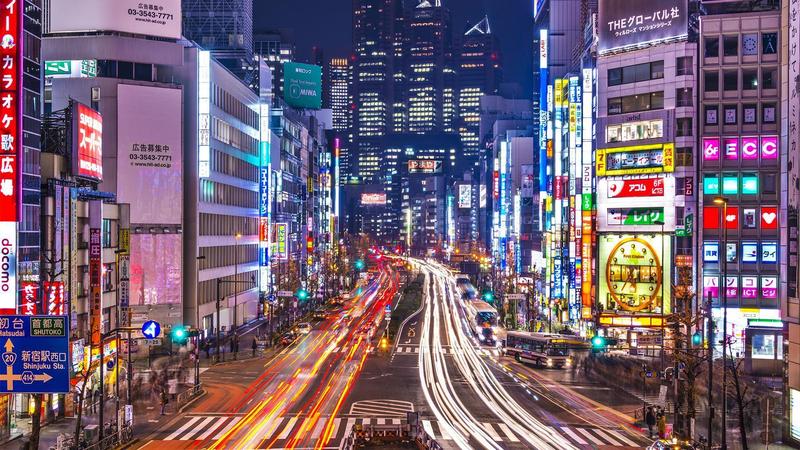 Sumo wrestling is the national sport of Japan. Two contestants must stand in a ring and try to push each other out of it. Sumo wrestlers attend schools where they are trained and taught to follow a special diet.

The Shinkansen, or bullet train, is the most famous train in Japan and travels at an average speed of 195 km an hour (122 mph).

Workers in Japan are very loyal to their companies. They exercise together, sing the company song daily and even take their holidays together.

Nigirizushi, makizushi and temaki are types of Japanese food called sushi. The fish is often eaten raw or is lightly cooked.

Mount Fuji is located on Honshu Island and is the tallest mountain in Japan. It stands at 3,776 m tall and is very sacred to the Japanese people.

This week, we are  to focus on the Year 3/4 Spelling List.

So, this week's learning is about Shapes and their Properties.

So far, we have been finding out about angles.

Now, we are going to use this knowledge to learn more about Triangles.

Watch the learning clip to help you before having a go at answering the questions in your workbooks.

Who has seen and heard a thunderstorm before? 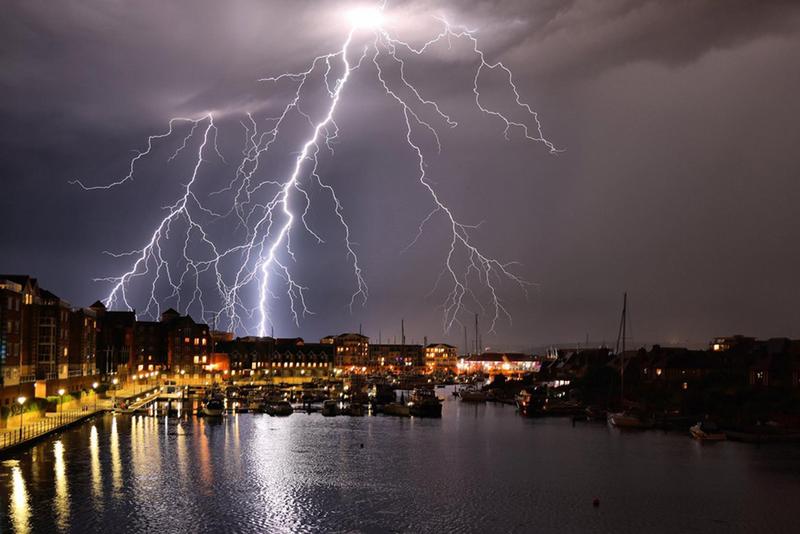 Did you know that thunder is the sound caused by lightning?

Depending on the distance and nature of the lightning, thunder can range from a sharp, loud crack to a long, low rumble.
But why do we hear the lightning after we have seen it?

Lightning and then thunder...

The reason for this is that light travels much faster than sound.

This means that light travels around a million times faster.

So, the sooner we hear the thunder after seeing the lightning, the closer the storm is to us.

Has you ever noticed this happening anywhere else? Perhaps when a jet is flying overhead?